Is this political correctness on steroids? The Founding Peoples of Canada have been ethnically cleansed off the image of our own founding Debates of 1865 by modern “scholars”.

The new edition of the Debates that led to Confederation in 1867 is pictured here in the hands of someone who appears to be a Sri Lankan, and not in the hands of a Caucasian person whose ancestors founded Canada for their own cultural preservation and self-government! Does this mean the recolonization and conquest are complete?

Would the founding debates of the nation of India, upon introduction to the school system of India, be shown in the hands of a Chinese person? Or those of a White person? (India kicked out the white British colonizers to rightly preserve their own peoples and their own self-government.)

I am deeply offended at being ethnically cleansed out of my own root history in this way. Sri Lankans have nothing to do with Confederation. The photo falsifies our history and snubs the real founders of the country. Would you put an Italian Aunt Jemima on a box of pancake mix? Whitey, you’re finished in your own homeland. Figure it out! And we owe this largely to the communist Trudeau family.

Not only is our country being handed over by mass immigration and illegal multiculturalism that we descendants and heirs of the founders were never offered a vote on, but now, our roots are handed over.

If the picture is supposed to mean Confederation has been “reconsidered” and we’ve been “replaced”, perhaps the photo would be meaningful. Imagine a picture of Nelson Mandela landing in North America in place of Christopher Columbus.

I hope the contents of the book are not as alienating to the actual Founders of this country as the photo that presents them.

This new document, hosted at Github, includes an online collection of 9,000 pages of original source materials, and a cover book entitled “Reconsidering Confederation”. I don’t like the word “reconsidering”. Sounds like preparation to mass-indoctrinate the naive public and our children to accept a proposal to end the country. 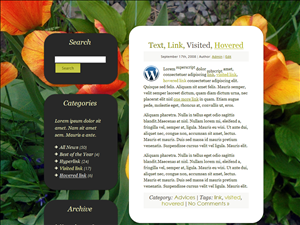 Free WordPress Themes for Summer, for
your self-hosted Blog.  From my garden.
Pick one!  Pick a bunch!   New Themes 4 October 2017!

"There is no example in history of a people saying we agree to renounce our country, let another people come and settle here and outnumber us. -- Professor Edward Said, "One State Solution," New York Times, 10 January 1999, quoting David Ben-Gurion in 1944, first Prime Minister of Israel. 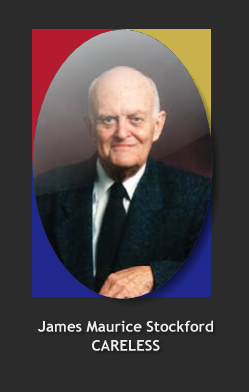 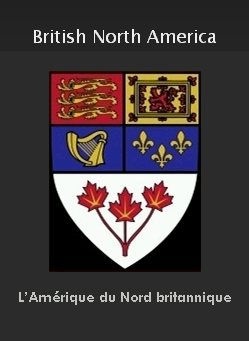